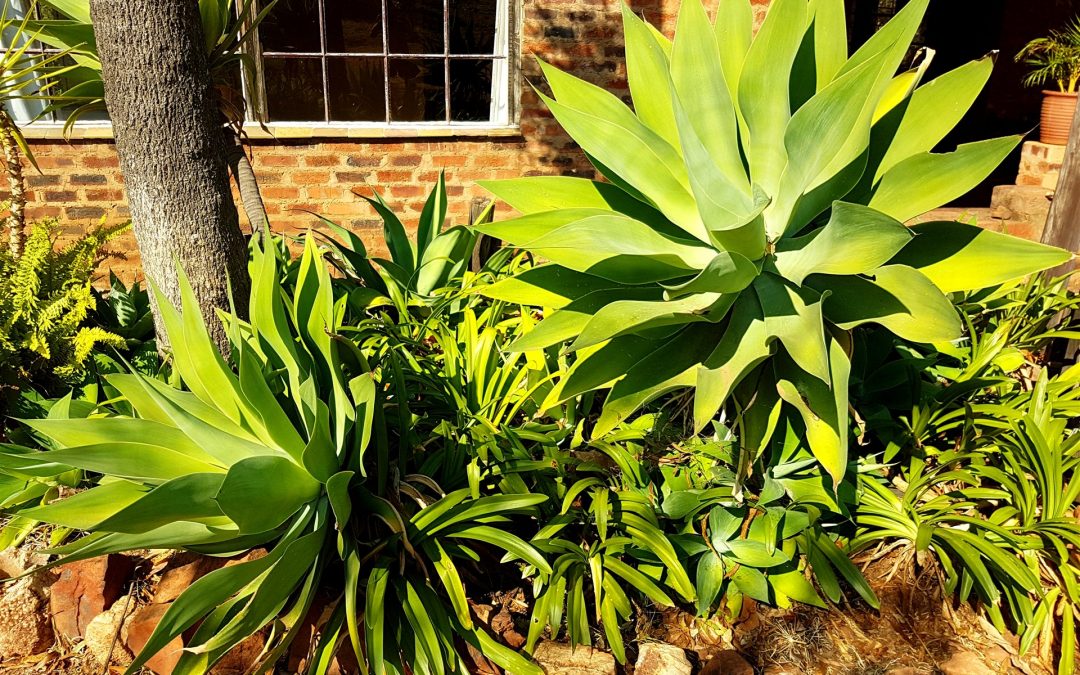 Thank you for my awesome delivery today

Thank you for my awesome delivery today and for such a lovely surprise of a spekboom and some cute extra succulents. Off to go buy two big pots for my Agave Attenuatas. They are awesome. Thanks Rudi and team 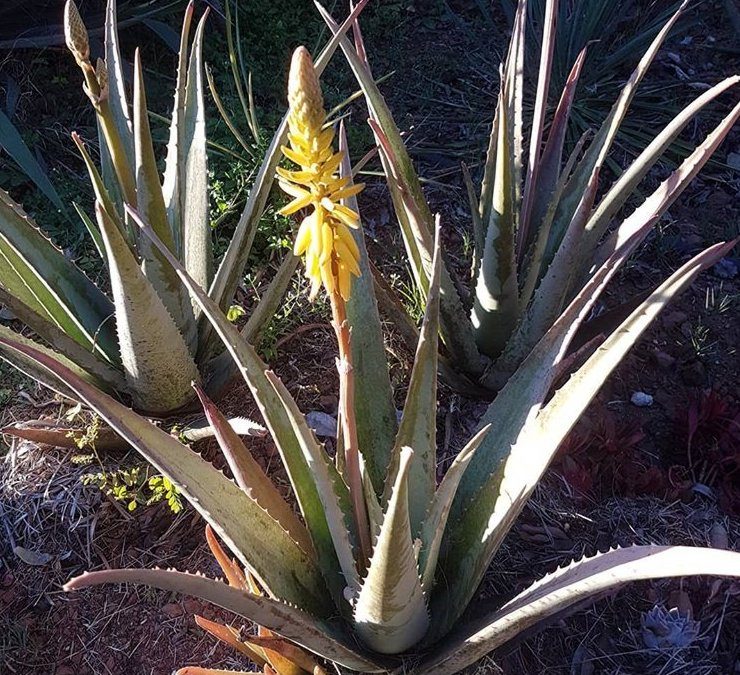 I received my parcel. I am now a proud owner of the Aloe Barbadensis Miller! I am so happy!

You guys really gave me a birthday to remember. Thanks for the gift! 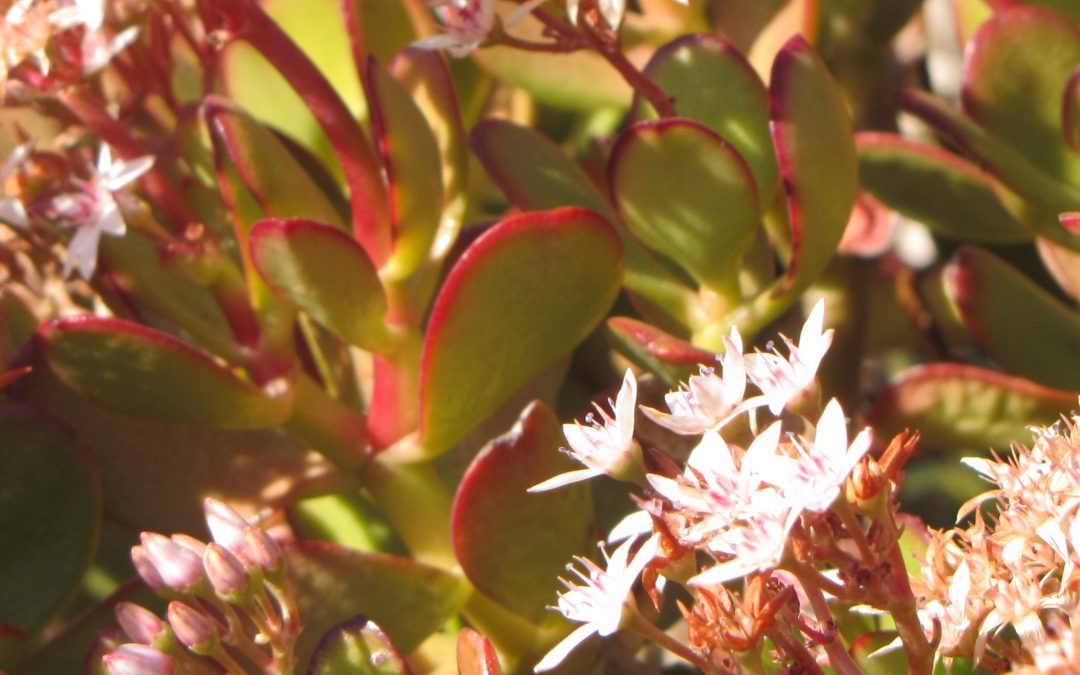 Good Evening,
I received my Jade plant in order, thank you. Its beautiful.
I also want to thank you for the wonderful gift of other succulents.
Happy client,
Ipeleng
On Mon, 31 Aug 2020, 14:57 SucculentShop 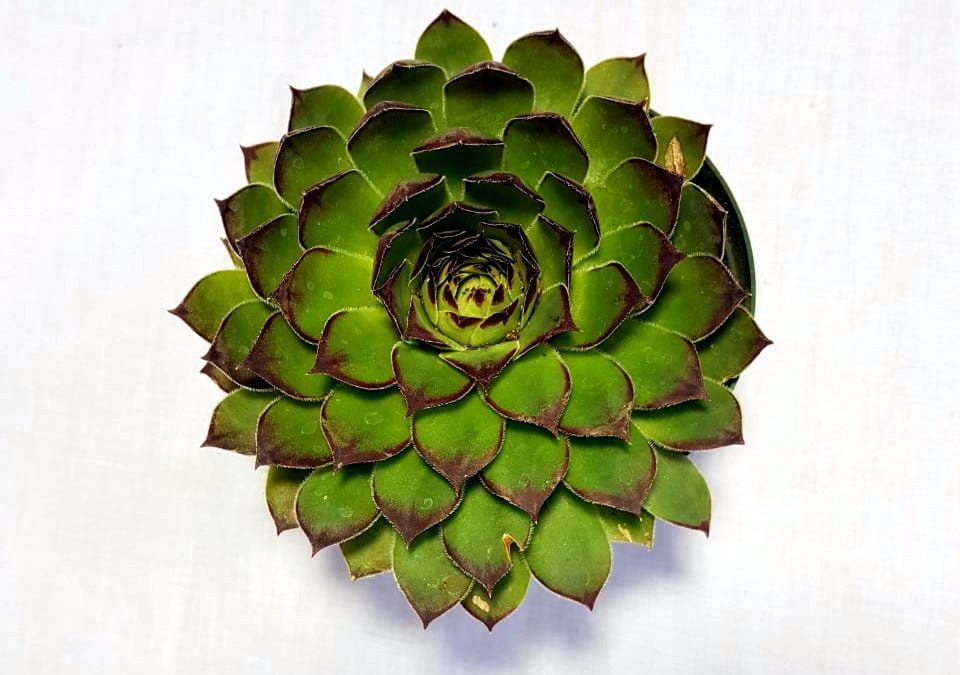 Houseleeks Latin name means always alive on the roof, reflecting where this plant could mainly be found in the past. It can still be found on roofs of cottagers in rural Mid and South West Wales in the UK. If the Welsh have a houseleek on their roof, they will want to keep it there as it is believed that if it is removed or picked by a stranger, bad luck and perhaps the death of one of the family will ensue. The houseleek protects the house from fire and lightning and keeps the household members safe and prosperous. It is also believed that it protects the household against witchcraft. If the plant has to be moved, it will be safely transplanted to a rockery (these plants don’t need much soil and can withstand drought) and used for stings, as it has superb anti-inflammatory properties and relieves the pain of insect bites and stings virtually immediately. You might think it strange that it can grow on roofs, but in Wales people in remote rural areas have roof gardens. From the road you can’t tell that there is a house under the garden where typically daffodils, but not leeks (the vegetables) grow.

The Holy Roman Emperor Charlemagne (742-814 AD) ordered all his subjects to grow houseleeks on their roofs, presumably to offer protection against lightning as it was believed in ancient times (pre-Charlemagne) that the houseleek was connected with Jupiter (the Thunderer) and with Thor, the Norse god of Thunder. Some of the names the houseleek has been known by are Jupiter’s beard (because the huge numbers of flowers were supposed to resemble Jupiter’s beard) Jupiter’s Eye, Bullock’s Eye, and in Anglo-Saxon, Sengreen, Ayran and Ayegreen (meaning evergreen). In German it is called Donnersoart (Thunder beard).

The houseleek is native to Central and Southern Europe and the Greek islands, and is known as the common leek. There are several other varieties of houseleek, one of which is known as Stonecrop. One variety is native to Western Asia. It is believed to have been introduced into Britain by the Romans, like the wild rose or dog rose as it is called. The flowers have no perfume, but bees and butterflies love them.

The botanist Linnaeus mentions that in the 17th century the Swedes used to grow it on their roofs because it helped preserve the thatching materials used.

The word leek comes from the Anglo-Saxon word leac which means plant, so the name means house plant, and it was one literally in Roman households as they used to grow houseleeks in vases near their windows. Dioscorides says that the houseleek should be used for weak eyesight and inflamed eyes. The juice from the plant would be used to soothe the eyes. Pliny believed that the juice if taken internally would cure insomnia.

The juice and leaves have been used in folk remedies for centuries, for their coolant, anti-inflammatory, astringent and diuretic properties. Bruised leaves of the fresh plant or the juice from the plant can be used as poultices for burns, scalds, ulcers and any inflammation as the pain is quickly reduced. Honey mixed with the juice helps relieve the pain of mouth ulcers. The juice can be used as a purgative if taken in large doses. According to Parkinson it takes corns from the toes if feet are bathed in the juice and then the toes wrapped in the houseleek’s leaves. He also said the juice could remove warts. Culpeper thought that it was good for all inflammatory problems and that if the juice was made into a hot drink with honey, it would bring down the temperature of a fever sufferer. He went on to say that if a drop or two of juice were put into ears, it would cure earache. He also used it to treat ringworm and apparently it is also good for impetigo and ringworm according to modern medical research. He also claimed that it “easeth the pain of the gout”. Another of Culpeper’s remedies was to apply the juice to the forehead or temples for relief of headaches. He also recommended that the bruised leaves should be put on the “crown or seam of the head” to stop a nose bleed. Gerard merely agreed with Culpeper and Parkinson.

The houseleek was once used in Italy as a love charm. However, that use for it has fallen out of fashion.

Modern medical research has shown that the houseleek contains carbohydrates, isocitric acid, citric acid, malic acid, malonic acid, free amino acids (asparagines), phenol carbonic acid, flavonoids and mucilage. The flavonoids it contains contribute to its anti-inflammatory properties. So once again, modern scientists can confirm what the ancients and rustics have known for centuries. 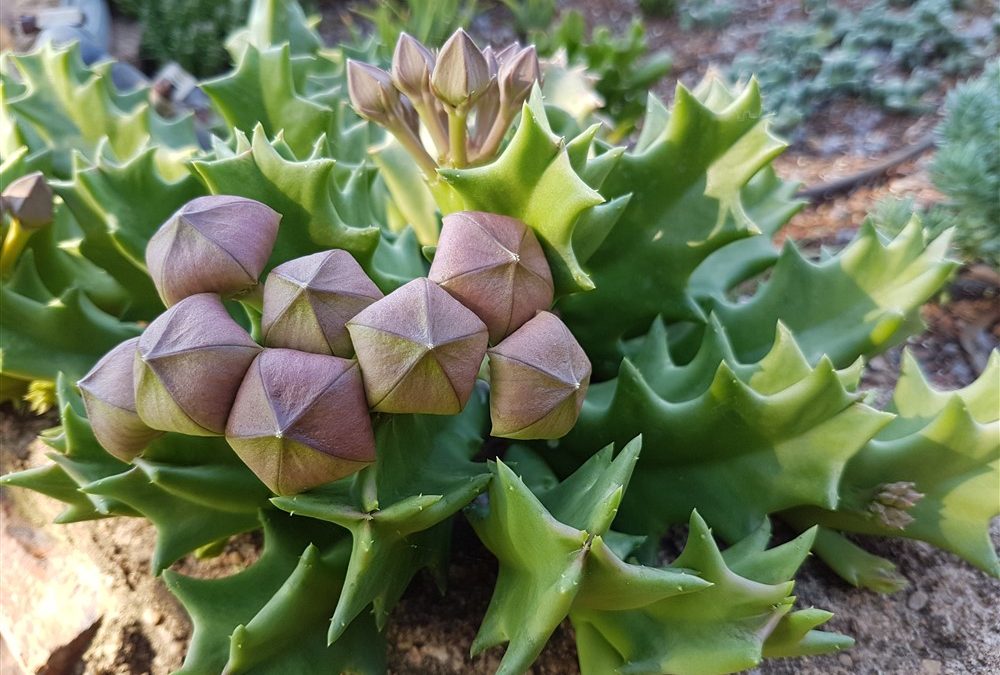 I must say WOW thank you for the succulents I ordered !

The sizes are great and the seeds your also gave much appreciated.

I will pass on your details to my friends in the cape!

Thanks for the service !